A Conversation about Walter Hopps 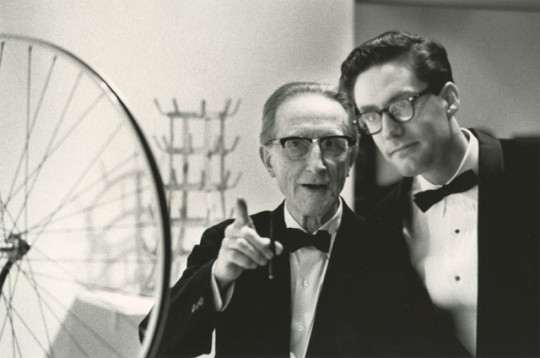 A conversation about the late great Walter Hopps with Deborah Treisman and Anne Doran editors/compilers of his new oral history,
The Dream Colony

Walter Hopps, the marvelous mad maeven of modern art in America was one clean gleam of a man -- often smashed, usually late, never less than completely inspired, and always witty in the extreme. Co-founder (with Ed Kienholz) of LA’s seminal Ferus Gallery and then head, variously, of the Pasadena Art Museum (where he gave Marcel Duchamp his first retrospective, in 1964!), the Corcoran in DC and the De Menil in Houston, Hopps used to like to say that his vocation was 25,000 years old: he found the cave and he held the torch. Treisman (fiction editor at The New Yorker) and Doran (late of Grand Street) have accomplished a small miracle, delivering his voice pitch perfect to the page. Truly like capturing lightning in a bottle!

The conversation occured at NeueHouse in New York City on June 13th, 2017.