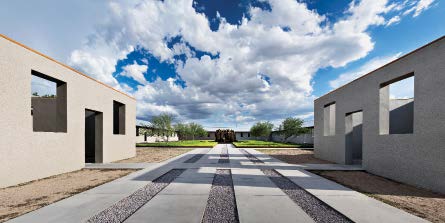 "You wake up every morning,” the California artist Robert Irwin would often begin the talks he used to give, coming on 45 years ago now, to anyone anywhere who would have him, “and a whole world is delivered instantaneously to your senses—and you hardly give the sheer marvel of that fact a thought, it’s so taken for granted. The sights, sounds, textures, smells come flooding in, or rather maybe your awareness of, your attentiveness to the world floods out, and you just get up and go on with your day as if this were the simplest fact there could be, which of course it is not.”