The Kindergarten of the Avant Garde 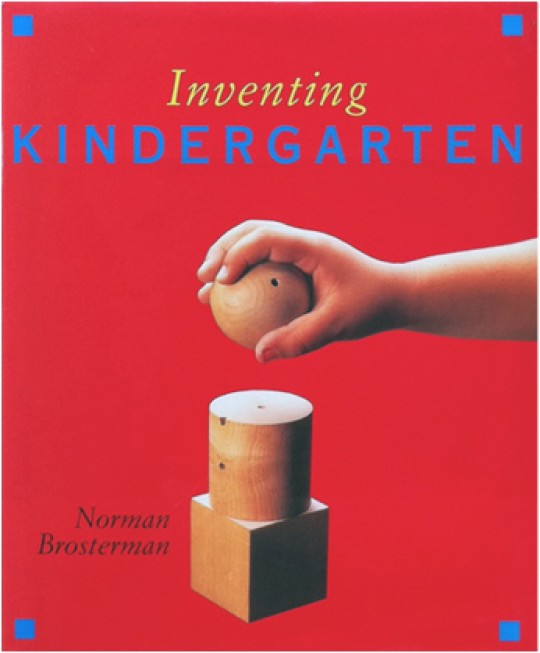 From Froebel to Legos and Beyond (via Brosterman)

Norman Brosterman’s marvelous 1997 volume, Inventing Kindergarten, long (and scandalously) out of print, has just been rereleased, thanks in part to a Kickstarter campaign funded by its many, many fans, affording the occasion for a fresh look at Brosterman’s beguiling thesis, and a bit of speculative jaunt beyond that.

Because “Inventing” is the precise word, for, as Brosterman elaborates, it’s not as though kindergarten always existed. It had to be invented and it even had an inventor. For most of European history, no one had bothered educating children before the age of seven, as it wasn’t until around that age that one might be confident they would survive into adulthood, so why bother? By the 1830s, however, it was becoming clear that if kids had made it to age four, they’d likely make it altogether; and this realization had a catalyzing effect on one German educator in particular, a charismatic crystallographer, of all things (and how often does one get to use those two words in one phrase?), named Friedrich Froebel. read more...