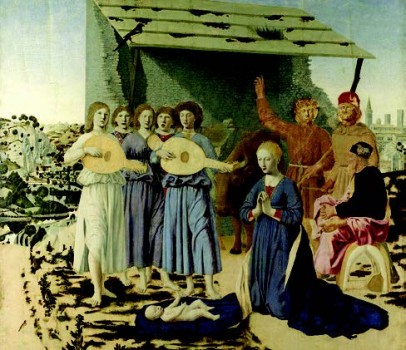 A few months ago, early one midsummer evening, I happened to be up on the fourth floor of the Whitney Museum in New York, experiencing—or perhaps I should say reexperiencing—its restaging of Robert Irwin’s legendary 1977 Scrim veil—Black rectangle— Natural light installation, the piece in which the California artist had emptied out virtually the entire floor, stripping it down to its barest essentials (the dark slate flooring, the gray hive ceiling, that stark trapezoidal window off to the side) and then bisected the resultant vast empty space with a shimmering, pearlescent expanse of white scrim, held taut from ceiling down to eye level by a black metal bar, which in turn echoed the black painted stripe he’d applied to the perimeter of the rest of the room: that and nothing more. A piece, in short, that forced one to find one’s bearings in the midst of a free fall in one’s initial expectations (and to savor the marvel of how one is always having to adjust one’s bearings like that: falling, gauging, steadying)—and then, beyond that, that allowed one to experience the sheer hushed marvel of natural light itself, spreading (as if in a Vermeer) like a tide across the scrim-cut room.