A Conversation with Laura Kipnis 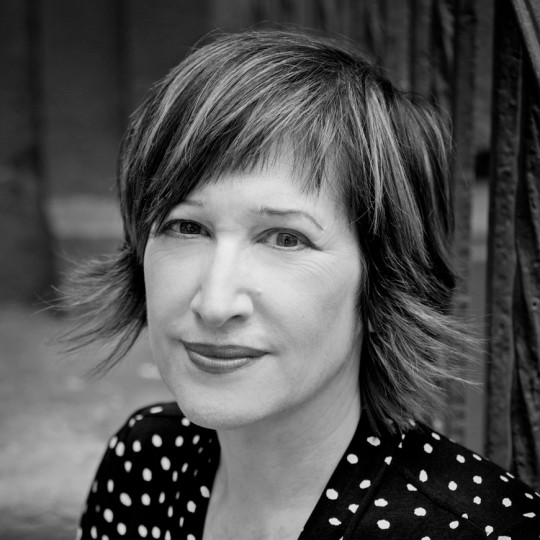 A few years back, in a seminal essay in the Chronicle of Higher Education, Northwestern University professor Laura Kipnis had the gall to register certain hesitations regarding what she saw as the sexual panic sweeping across her own campus, an intervention which quickly landed Kipnis herself in the crosshairs of a Title IX investigation, alleging her own role in fomenting an unsafe environment on campus. Her ensuing adventures form the basis for her widely heralded and marvelously contentious new book, Unwanted Advances: Sexual Paranoia Comes to Campus, a volume by turns harrowing and hilarious (as if Dorothy Parker were channeling Franz Kafka).