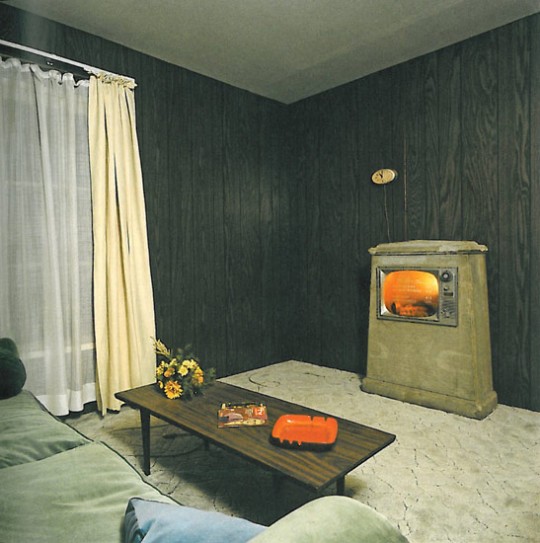 A Thought Experiment (or who knows? perhaps something more) Arising from a Consideration of Ed Kienholz’s Proposed Non-War Memorial (1970) and Other Such Memorials of that Ilk

The LA-based assemblage artist Ed Kienholz had already perpetrated several of the most powerful pieces decrying the ongoing carnage then transpiring in Vietnam when, in 1970, he came up with an idea for what could well have proved his best one yet.

A couple of years earlier, in 1968, he’d realized his Eleventh Hour Final tableau, a room-size contemporarily furnished nondescript living room—wood paneled walls, a kitsch painting of an urban skyscape hanging over the well worn sofa, a low table with a big empty ashtray, a vase full of plastic flowers, and a TV remote control unit from out of which wended a long electric cord (as they did in those days) connecting to the TV set on the far side of the room, which (now that one looked more closely) was embedded in a big cement tombstone. The illumined TV screen broadcast:

And now that one gazed in a little closer, one could see, settled at the bottom of aquariumlike TV tube: a severed 3D mannequin head, its nose smudged against the glass, its vaguely Oriental eyes, open.