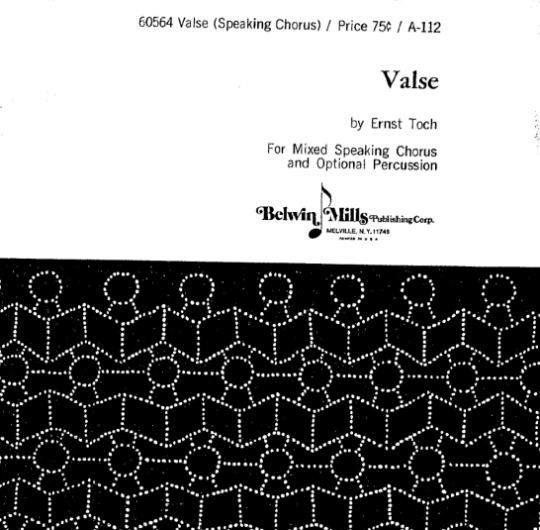 'Well, there was Mystery,' the Mock Turtle replied, counting off the subjects on his flappers, '—Mystery, ancient and modern, with Seaography: then Drawling—the Drawling-master was an old conger-eel, that used to come once a week: HE taught us Drawling, Stretching, and Fainting in Coils.'

'Well, I can't show it you myself,' the Mock Turtle said: 'I'm too stiff. And the Gryphon never learnt it.'

'Hadn't time,' said the Gryphon: 'I went to the Classics master, though. He was an old crab, HE was.'

'I never went to him,' the Mock Turtle said with a sigh: 'he taught Laughing and Grief, they used to say.'

'So he did, so he did,' said the Gryphon, sighing in his turn; and both creatures hid their faces in their paws.

'And how many hours a day did you do lessons?' said Alice, in a hurry to change the subject.

'Ten hours the first day,' said the Mock Turtle: 'nine the next, and so on.'

'What a curious plan!' exclaimed Alice.

'That's the reason they're called lessons,' the Gryphon remarked: 'because they lessen from day to day.'